8 Crazy Celebrity Diets You Will Have To Read Now To Believe!

Celebrities are under a lot of pressure to stay fit. There is always the next movie premiere or role they need to get in shape for. A lot more happens behind the scenes of their eating habits that they usually state. When we get a glimpse at the diets of celebrities, we are actually reading on how not to do it. When it comes to diet plans, let’s face it – craziness and lunatic views are everywhere. It seems that step by step thanks to a huge community of health advocates, we are coming to terms that our bodies are not something that needs to be treated so violently when it comes to eating.

Believe it or not, eating is meant to be pleasurable, not a substitute for some lack or a psychological need.

We do not advise you to follow any of these diets and warn that many times the yo-yo effect comes later. We also don’t mean to be mean, but we want to underline boldly that what is in fashion is health and what is out of fashion is crazy restrictive dieting. Adriana Lima is admired. Add the image of the Victoria Secret angel and her image is even more desirable. But do you know what happens days before the famous fashion show? Before the glory on the catwalk, Adriana restricts herself to only drinking protein shakes. That means no solid food at all. Before the show she doesn’t drink liquids, too.

What can we take from her diet? Well, since there is only one type of meal – the protein shake, let me say, it’s not so bad to incorporate a healthy shake in your diet  and substitute it for one meal per day. However, don’t make a regime only out of protein shakes! Not in the case of Holywood’s handsome boy Ashton Kutcher. He has been known to choose for himself a fruit only diet that was supposedly considered healthy. Mr. Kuthcher ate nothing but fruits for a while. Later on, that decision led him to the hospital, and it’s not because fruits are bad for your health. We know people in the world that can or are said to be eating only fruits, but they usually have very different lifestyles and gradually get there. We think Ashton’s choice was a little extreme.

However, in general, eating fruits between meals (and drinking fruit juices) is considered to give you vitamins, nutrients, and minerals, so do that! Don’t be quick to dismiss all type of other food that kept you alive so far. The Werewolf diet claimed that 6 pounds can be shed quickly by following tips that revolve around the lunar cycle. No wolf involved here, only the moon as you can see. One of the tips considers a juice fast for 24 hours during a new moon or a full one. Demi Moore and Madona are both said to have tried it.

We have heard many times about diets and dieting plans that consider the phases of the moon, as well as workout regimes that are said to be more effective. I guess no issue here, but one thing we should consider, is that losing weight fast is usually related to losing water, not fats. A more well-rounded strategy for eating and maintaining a healthy figure would be worth the talk. Jennifer Aniston has an admirable figure indeed. She is linked to a diet that resembles eating baby food. The idea is to puree carrots, peas, and other veggies. Basically, all that a baby eats, in a mashed form is what the diet includes. Since we can understand from the very beginning how low in calorie this diet is, it is also quite strange.

Let’s say you are a tall, grown woman and you are definitely not the size of the baby. It’s just that it is a very weird way of achieving a slimmer figure. Eat the carrots, the peas and the broccoli, but don’t attempt to at like your baby, you are not that tiny after all.

5. The Worst Diet of All Models have been said to attempt diminishing hunger by sipping on some alcohol here and there. Well, we can easily agree that Lady Gaga’s diet choice to follow this example is simply the worst of all. We can hardly call it a diet, since there is no eating involved.

It could be a liquid diet, but knowing what alcohol does on an empty stomach or cells that are starving on a micro level, we can just turn off the comments in a moment of silence. This unnecessary invention in the world is actually alive and called The Drunk Diet, thanks to Gaga’s ex. Who know why this even exists, they might just want that buzz… It turns out diets are possible without food once again. According to Madonna, who has tried to literally eat air, we guess it is possible. Well, at least for while, though. Breatharianism is the diet based on the belief that we can sustain our bodies only on breathing. Salt, water and prana are allowed for better results, though.

Madonna is known to have shocked the public eye quite easily, so we are not surprised once again. Our guess is simple food is no longer enough, we can go beyond food, beyond being human. Luckily, the world is full of people who don’t follow advice blindly and unless it’s in their spiritual cards for this lifetime, will not try this. 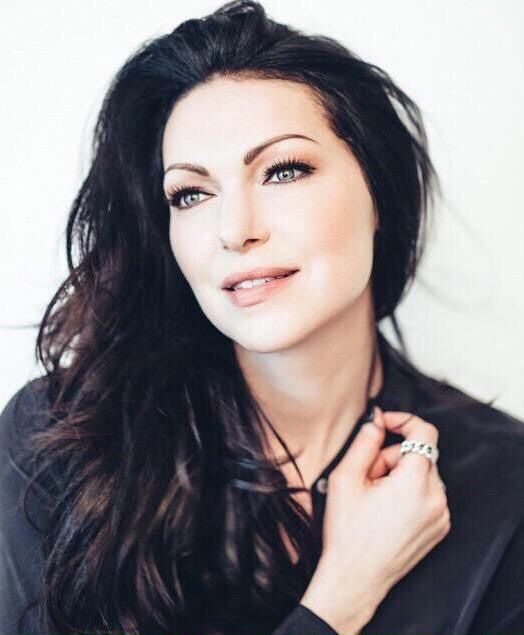 The hormone HCG (human chorionic gonadotropin) is naturally present in our bodies. However, Laura Prepon decided to try its effectiveness as a diet tip. For some reason, it became popular that through this sort of one-stop solution the pounds can be shed easily. It’s sad to say, but injecting the body with hormones for vanity, is a pretty bad decision.

I hope you have heard already that everything inside the body is in the state of homeostasis and once you mess with that you cannot be sure of the results you can expect. You can’t nip and tuck with nature. Marilyn Monroe, the sweet icon of beauty did have her weird dieting habit. Her breakfast would often consist of raw eggs and milk that are mixed together. Out of the eight unhealthy extreme choices, probably hers was the least terrifying. Was it that good? Not really. But wait a minute! Eggs, as healthy as they are, are not sufficient to provide everything you need for health.

After looking into these celebrity diets, we start feeling happy that we are not actually celebrities. We wish them well and we plan to continue eating well to the best of our knowledge. 10 Must Go Trips Of A Lifetime 22 Most Beautiful Places In The World You Need To See! 12 Beauty Foods For The Greatest Skin Ever! 10 Best Rooftop Restaurants In The World!